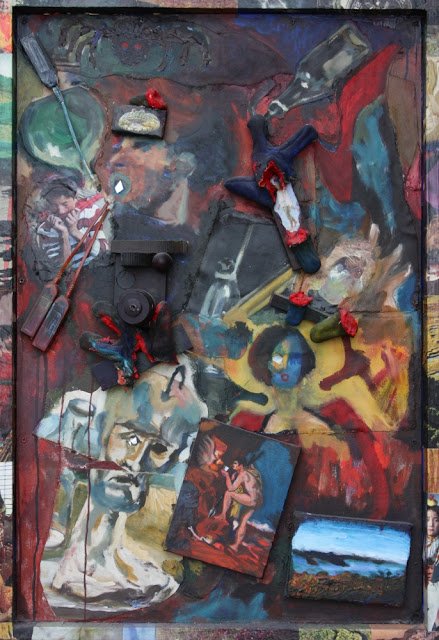 I was born in St.Petersburg, Russia. I enjoyed looking at paintings since I remember myself, was visiting Hermitage, Russian Museum and all other places where I could see something painted in St. Petersburg. During my teenage years I photographed everything that I could, and printed photographs in the makeshift darkroom in the bathroom. I immigrated to Israel in 1979, and was astonished by the strong colors and blinding light of the sun. I could not afford a camera and making photographs the same way I was doing in Russia, but the urge to put everything what I saw on paper was irresistible. I started drawing, thanks to the fact that pencils and papers were cheap enough in Israel. I started taking drawing and painting courses, trying to paint whenever I could. I moved to New York in 1989, where I studied painting in Arts Students League. My first group show was in 1993; my first solo show was in 1996. At the present time I live in New York City. 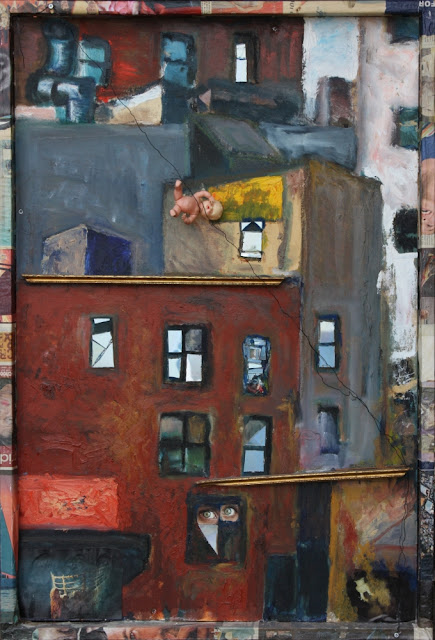